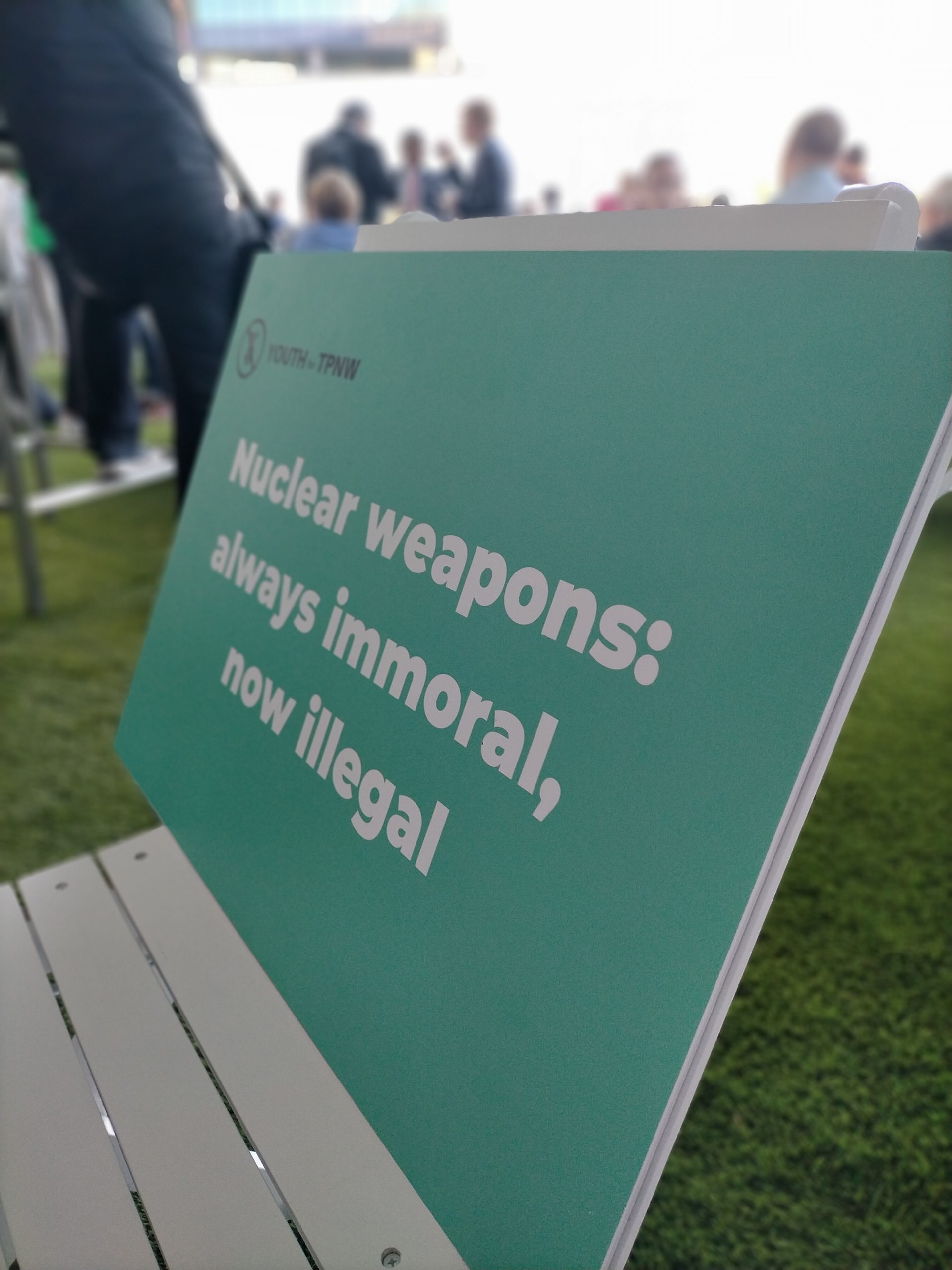 Today marks the 77th anniversary of the United States dropping an atomic bomb on Hiroshima, Japan. It would be followed by another bombing of Nagasaki, just days later, on 9 August 1945.

These were acts of barbarism; both war crimes and crimes against humanity.

By the end of 1945, over 140,000 people in Hiroshima had been killed, many in the initial blast, but many others from radiation and other injuries as a result of the bombing.

Nuclear weapons leave their mark on individuals, communities and environments for decades or longer. In the decades following, many others continued to suffer and perish as a result of cancers and other complications developed from the bombing radiation. This story is still told by survivors of the attacks, the Hibakusha.

We give thanks to the Hibakusha for their continued leadership and voices in the struggle for a world free from nuclear weapons.

There is no possible meaningful humanitarian response to nuclear weapons. As threats of nuclear weapons use increase, our message is clear. We must abolish these weapons.

Today we remember all of those killed as result of the Hiroshima bombing 77 years ago, and all of those who have died and been affected since.

We also recommit ourselves, in their memory, to the abolition of these weapons of mass destruction.