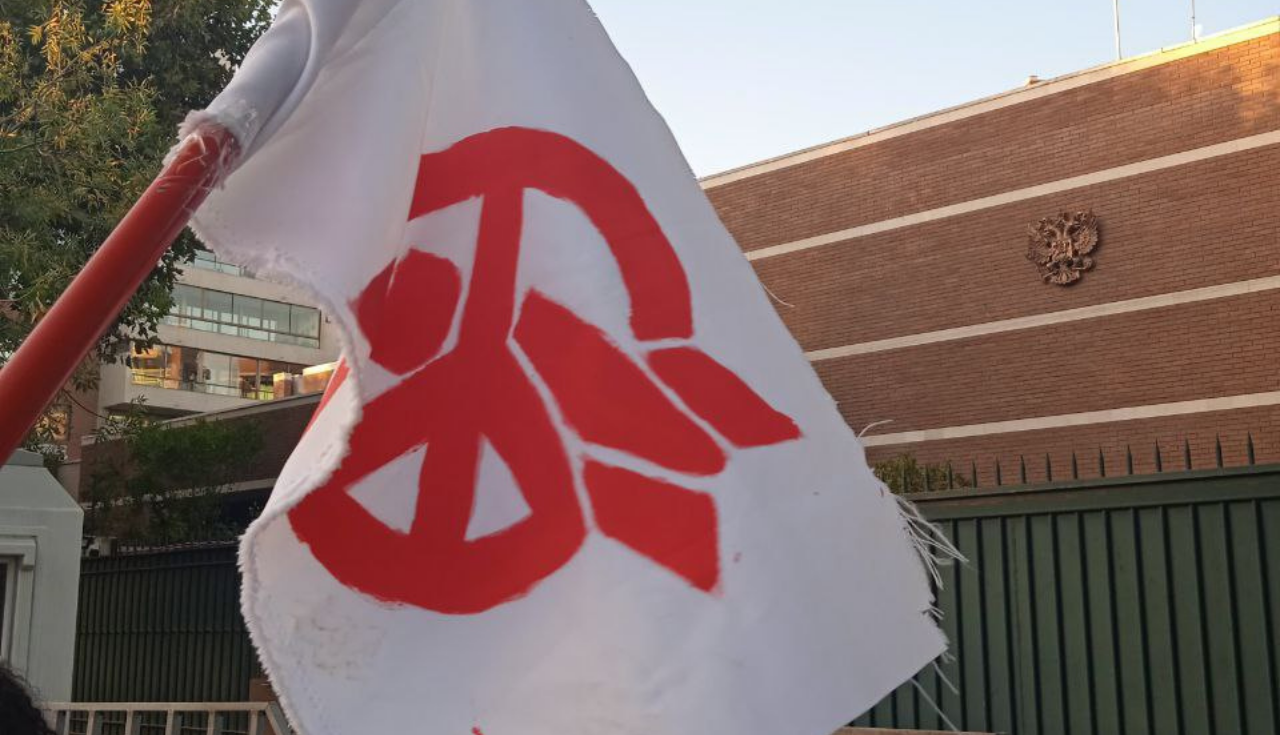 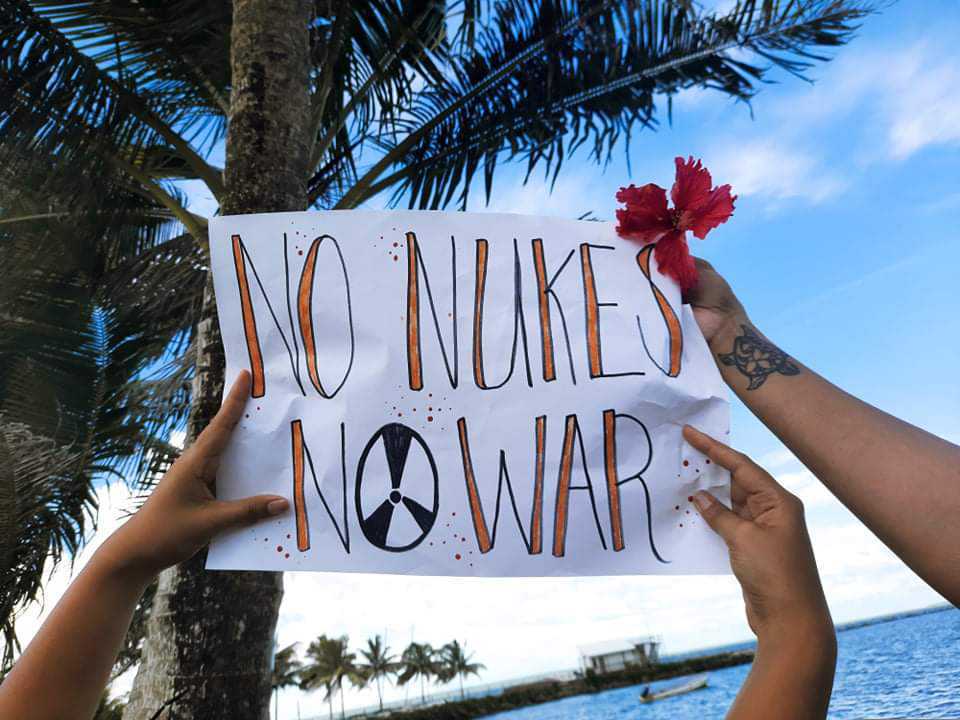 We strongly condemn Putin’s recent nuclear threats, and extend our support and solidarity to those affected by Russia’s invasion of Ukraine.

As youth-led organisations united in our shared vision of a world free of nuclear weapons, we stand in solidarity with the residents of Ukraine and those seeking peace everywhere in the world. The invasion is harming the population and fuelling a refugee crisis in Europe. It is unacceptable that residents of Ukraine are being forced to flee their homes or risk harm in a war zone. We use this moment to highlight all the unjust wars that are taking place around the world but are not being addressed. We stand with people affected by war everywhere, in particular children and young people, on whom war and conflict has a disproportionate impact.

We condemn in the strongest terms possible the escalation of the threat of nuclear weapons as a result of the crisis in Europe. Nuclear weapons are illegal under international law. They are indiscriminate, and their use would cause a long-lasting humanitarian disaster for civilians, both in Ukraine and around the world.

We call on the Russian government to engage in honest dialogue and diplomacy rather than indiscriminate and destructive warfare. With the escalating risk of a nuclear war, nuclear weapons should be dismantled in accordance with the Treaty on the Prohibition of Nuclear Weapons, to make the world a safer and more prosperous place. Just last year the Presidents of the United States and Russia reissued the statement that ‘a nuclear war can never be won and must never be fought’. The best way to avoid nuclear war is eliminating the weapons altogether.

We call on all governments around the world to do everything in their power to de-escalate conflict and avoid the risk of nuclear war. This includes signing, ratifying, implementing and complying with the Treaty on the Prohibition of Nuclear Weapons. We also call on them to extend all necessary humanitarian support to all those affected by the war in Ukraine. We urge governments to engage in dialogue which will prevent nuclear escalation and lead to disarmament.

We also demand that governments incorporate the voices of youth into decision-making about security, peace, and nuclear weapons. Young people are not merely the future: we are affected by decisions made by our governments now. We have a right to contribute to conversations about national security, and demand a place at the table. War has painful legacies which would be exacerbated by nuclear weapons use: we want to avoid the painful consequences caused by war for the mental and integral health of women and children particularly. Damage to ecosystems and the effects of radiation, including disruption to food supplies and access to water, would also increase risks of degenerative diseases in the short and long term, aggravating the current World Health situation with COVID-19 and other chronic diseases with epidemic potential. This just would be a regression for SDG application and mitigation strategies against possible climate crisis effects.

Finally, we call on young people across the world, who may be feeling the immediate risk of nuclear annihilation for the first time. The presence of these weapons remains an existential threat to all of us. We cannot wait to inherit a world that soon might not exist. We have to demand it. Join us and together we can realise peace in our time and an end to weapons of mass destruction.

Reverse The Trend: Save Our People, Save Our Planet